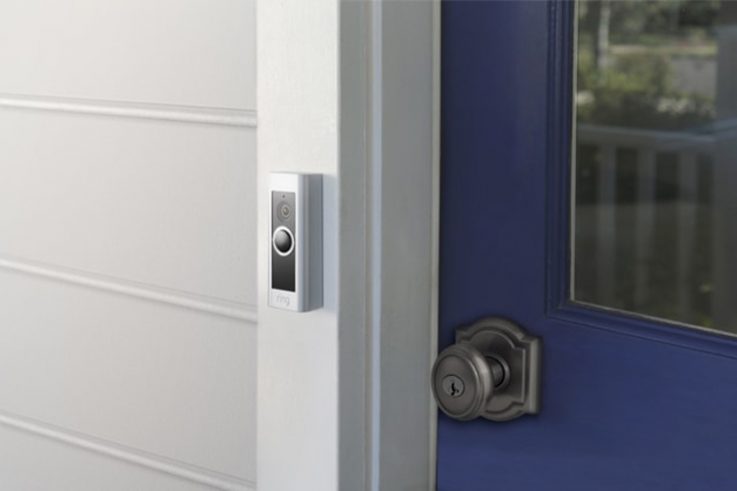 Why Is My Doorbell Not Working?

Most homeowners don’t pay too much attention to their doorbell until something goes wrong. The following is going to help you understand the reason why yours might stop working out of the blue.

Why is the Doorbell Not Doing its Job?

Homeowners rely on their doorbell, and if it’s not working, you’ll probably have a family member sitting on your front porch because your TV was too loud to hear him or her knocking. The problem is that answering this question is not that simple. There are several reasons why your bell isn’t working.

The following are some reasons this could be happening that could be taken care of by a specialist in Lakeland:

Wouldn’t it be nice if the problem was simply that you’re not pressing hard enough? That’s probably not what is happening here; most likely the button can’t be pressed like normal. This could happen if a spider or another kind of pest has made its way into your door bell. The insect has decided to make its nest behind your doorbell, and now you can’t press it down. If it’s not an insect, then maybe dirt or something else is making it difficult to press the button.

A Worn Out Button

Another reason your door bell might not be working is that it could simply be too worn or damaged. The reality is that your bell isn’t meant to last forever, and it is exposed to all sorts of natural elements that could degrade it over time. The button could begin to crack or even break after some time, which could end up causing it to stop working. At this point, you probably won’t be able to just fix it; you’ll have to have a professional in Lakeland replace it completely.

Could Be Bad Wiring

The wiring that makes your bell work could be the problem. You’ll have to have an electrician check that out to see if the wires have become detached somehow, or maybe the wires have been damaged. Time alone could cause this, but it could also be insects or maybe even mice. If the damage was caused by rodents or insects, it might be a good idea to have your home inspected to make sure you are in the clear. You’ll need to have the damage repaired or the wiring replaced completely.

The problem could be the chime box itself. The electrician you’ve hired to take care of this problem could trace the problem down to the chime box. This is normally located in your home. It’s normally decorated in an appealing way, so you probably know where this is. Wiring problems inside the box could be the reason it isn’t working, or it could be that debris has made its way into the inner-workings causing the malfunction you are dealing with.

Inside your chime box, there is a transformer, which could be causing the problem. The problem could be you are not getting enough power to the transformer. The technician is going to have to repair the transformer to ensure that you’re getting the power you need. Of course, there are times when the transformer cannot be fixed, which means you’ll have to replace it. These little systems last a long time, so you should not have to replace them often if you keep up with routine maintenance from a professional.

May Be Bad Installation

The technician you hire may find out that the reason your doorbell isn’t working is that it wasn’t installed correctly. There are some people out there who will tell you they know how to install doorbells even though they don’t know how to do so. Some people don’t have the experience or are willing to take shortcuts, causing the doorbell to fail prematurely. This issue could happen soon after an installation, but problems could also show up months or even a year after the work is done. Most of the time, these individuals are willing to do the job at a cheap price, which is part of the reason many people fall victim to faulty installations. A good electrician should be able to see this and take care of it for you.